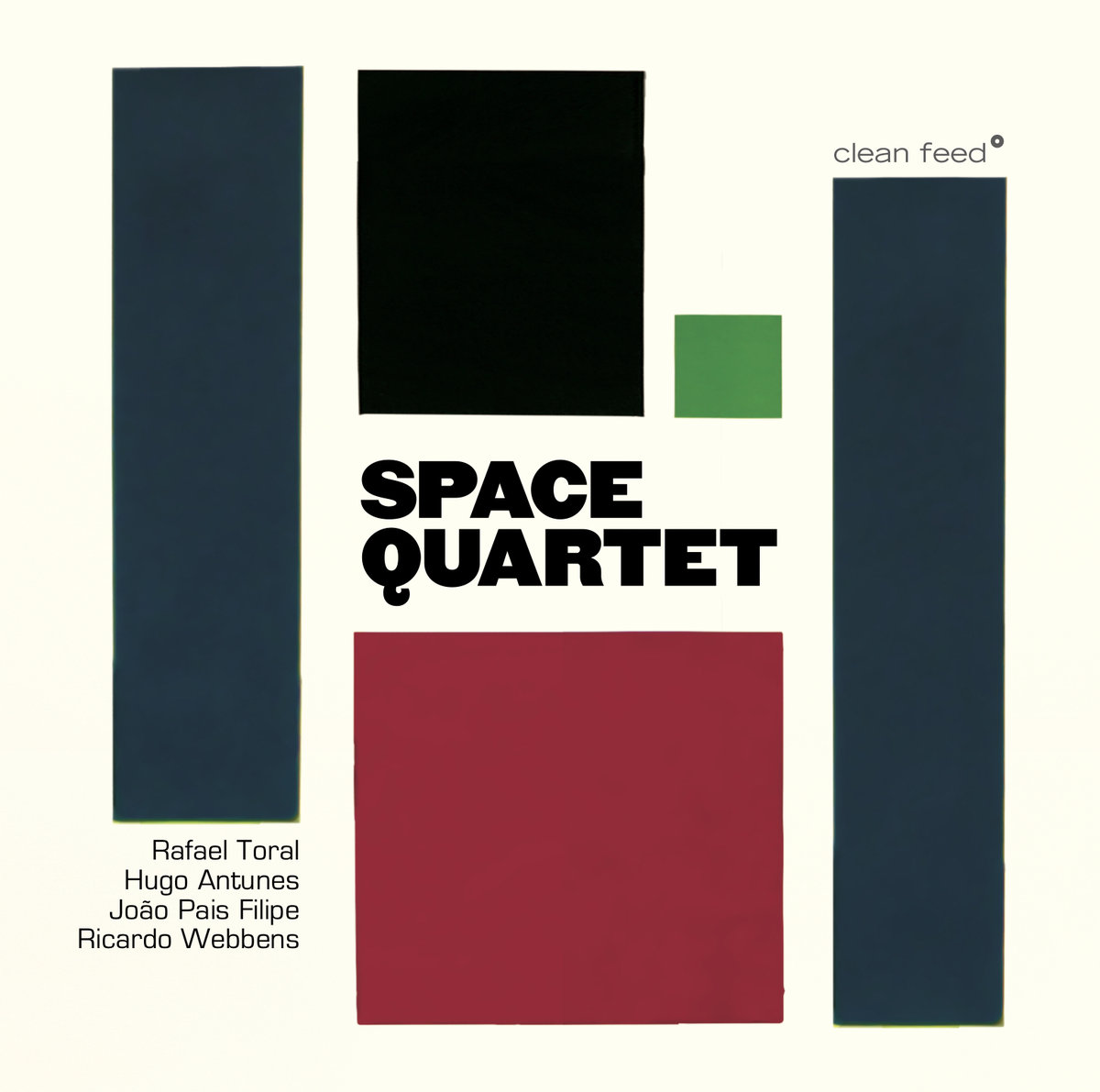 
I am very happy and excited about bringing you the newest stuff i've been working on. More than a new development, it's a whole other level. SPACE QUARTET's debut album has deeper roots and flies higher than anything i've done so far. Hugo Antunes (double bass), João Pais Filipe (drums) and Ricardo Webbens (modular synth and electronics) all performed amazingly into uncharted grounds.
Clean Feed will be making sure it's available worldwide. It's a CD-only release, at least for now.

After the conclusion of the 13-year-long Space Program series, Space Quartet marks a new horizon in Rafael Toral’s ongoing music explorations. Referring both to a record and a band configuration, Space Quartet embodies a maturing moment for the Portuguese musician. As one of the most internationally-recognized figures in the leftfield domains of music, Toral describes the album as “an advanced application of the Space Program principles”: electronic music with a human touch.