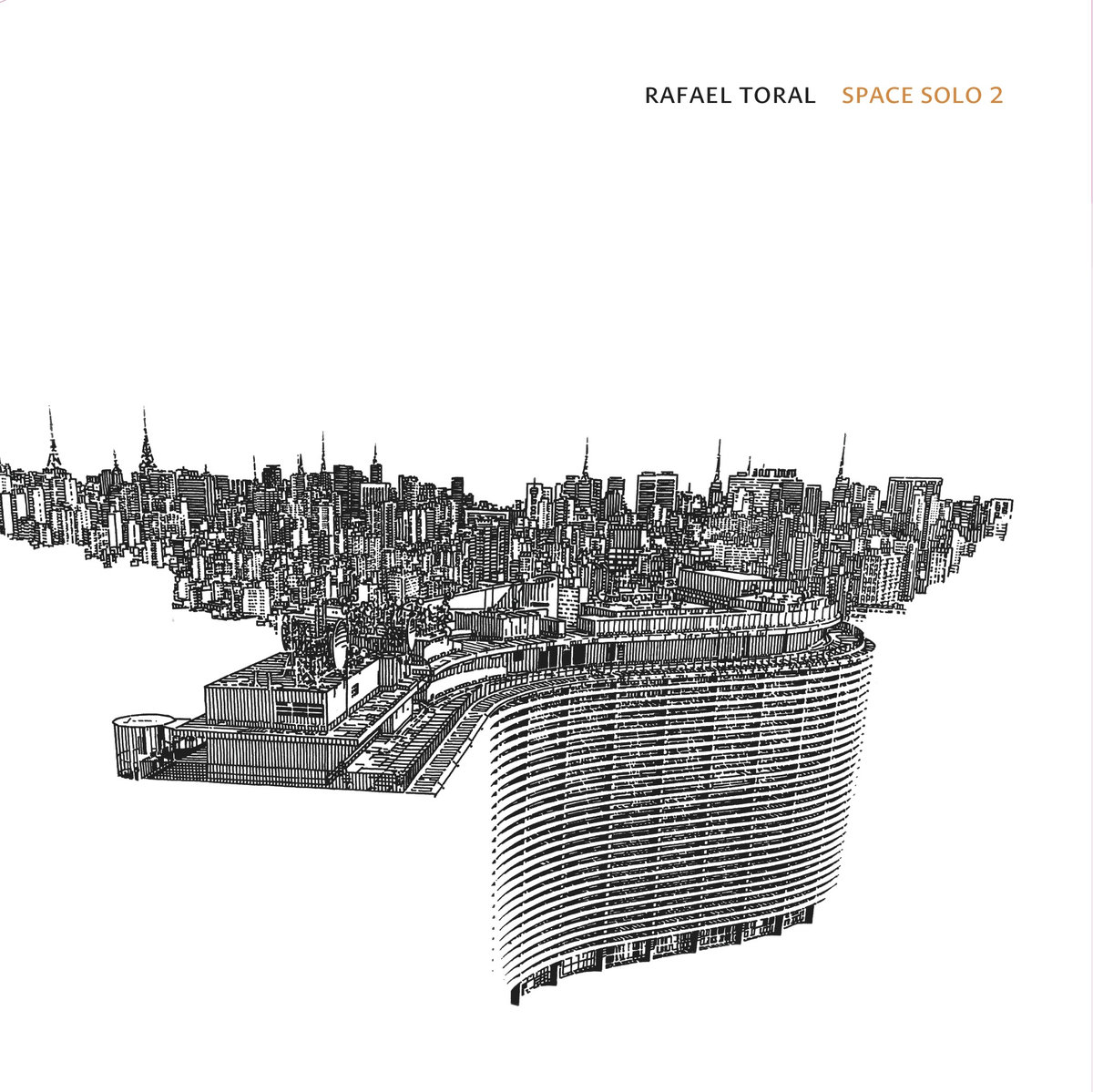 
"This is the final release on the Space Program series, which started with SPACE (2006). Ten releases were originally projected, but i found these six items (besides Space, three volumes of the collaborative Space Elements series and now the second in the Solo series) have fulfilled the ideas i wanted to explore in a sustained and systematic way. For a number of other reasons i decided that i will be able to move with more room and freedom outside this structure that is now completed. The Solo series are meant to be a reference to my solo performance at these times, on various instruments. Space Solo 2 showcases a different set of instruments from Space Solo 1.