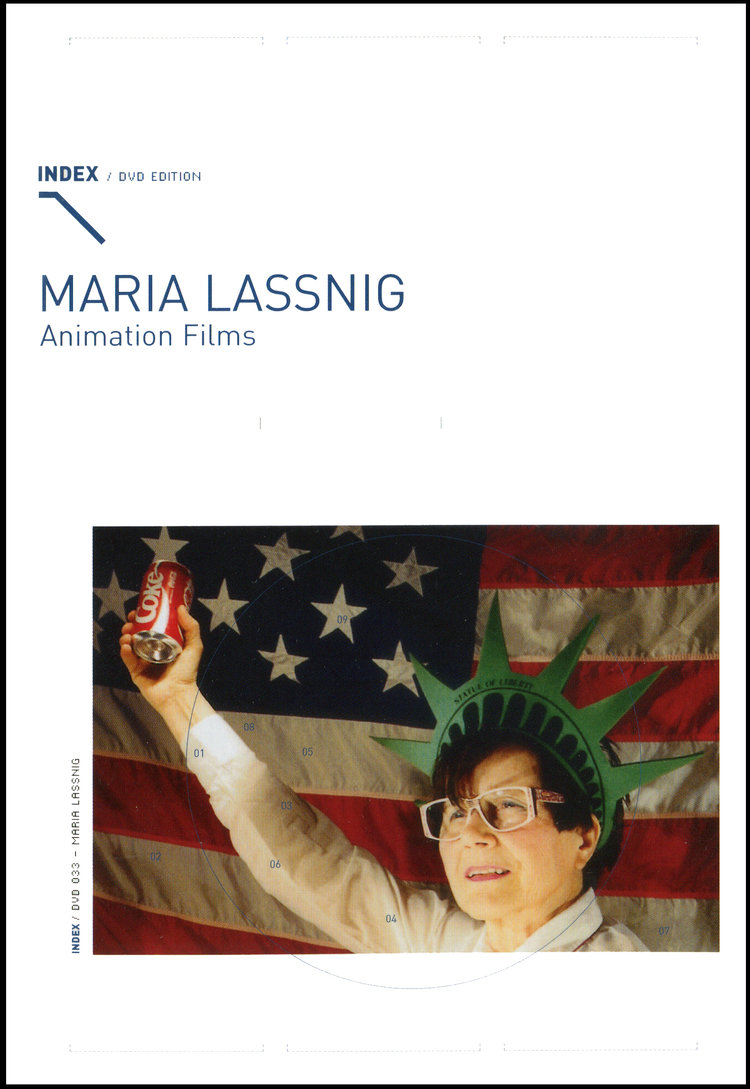 
Lassnig trained at the academy of Fine Arts, Vienna, and then spent several years in Paris in the 1950s and 60s, where she was exposed to Art Informel and Surrealism. From 1968 to 1980, she lived in New York, where she did pioneering work in film, producing a series of remarkably inventive animations all presented here for the first time on DVD.

Drawing on some of the same themes and subjects as her paintings, the narratives are profound and astute observations of the complexities of male-female relationships and of the experience of being both a woman and an artist. Her most celebrated film - Kantate - was produced later, in 1992, when Lassnig was 73. It presents her life story in a 14-verse song performed by the artist in a variety of costumes and accompanied by animations that are filled with humour and wit.

The work resisted any art-historical categorization, with Lassnig remaining independent from any particular art movement, and yet it has consistently engaged with successive generations of artists. While she is mainly celebrated in Austria and Germany, the significance of Lassnig´s work has been increasingly recognised through greater exposure in exhibitions worldwide.